In The Studio… 3 Bucket Jones

In The Studio… 3 Bucket Jones 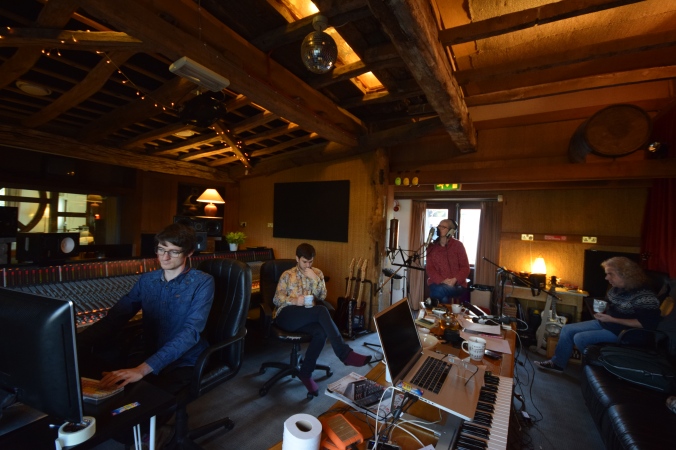 They spent a week here in total composing and recording together all day every day. In the first 4 days they had written 5 songs almost entirely from scratch, ranging from unfinished ambient sketches to Victorian horror themes – all via psychedelic folk of course!

The trio brought with them an impressive variety of unusual instruments including electronic tanpuras, fretted violins and a hurdy gurdy! Garry also brought an impressive selection of software synths and it’s great to see a band so rooted in folk so happy with electronics. But that’s far from the only trick Garry had up his sleeves, the guy’s also a pretty fearsome chef, with the highlight being the local sausage and parma ham toad-in-the-hole, – a fresh twist of an old classic!

Overall such a fun week had here at Monnow Valley with these guys, thoroughly enjoyed by all involved – can’t wait to see you again in the next couple of months! 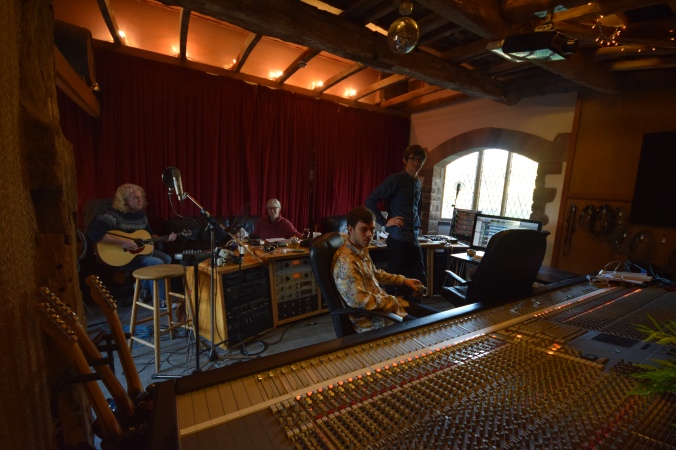