Made in Monnow – Black Sabbath Month… Heaven and Hell

Back in 2010 following singer Ronnie James Dio’s death, Heaven and Hell‘s planned tour was cancelled, and the three remaining members of the performed a tribute to Dio at the High Voltage Festival on 24 July 2010 with three guest vocalists: former Black Sabbath andDeep Purple vocalist Glenn Hughes, Norwegian singer Jørn Lande of Masterplan and former Pantera and Down vocalist Phil Anselmo.

You can see ‘Die Young’ here – click the image 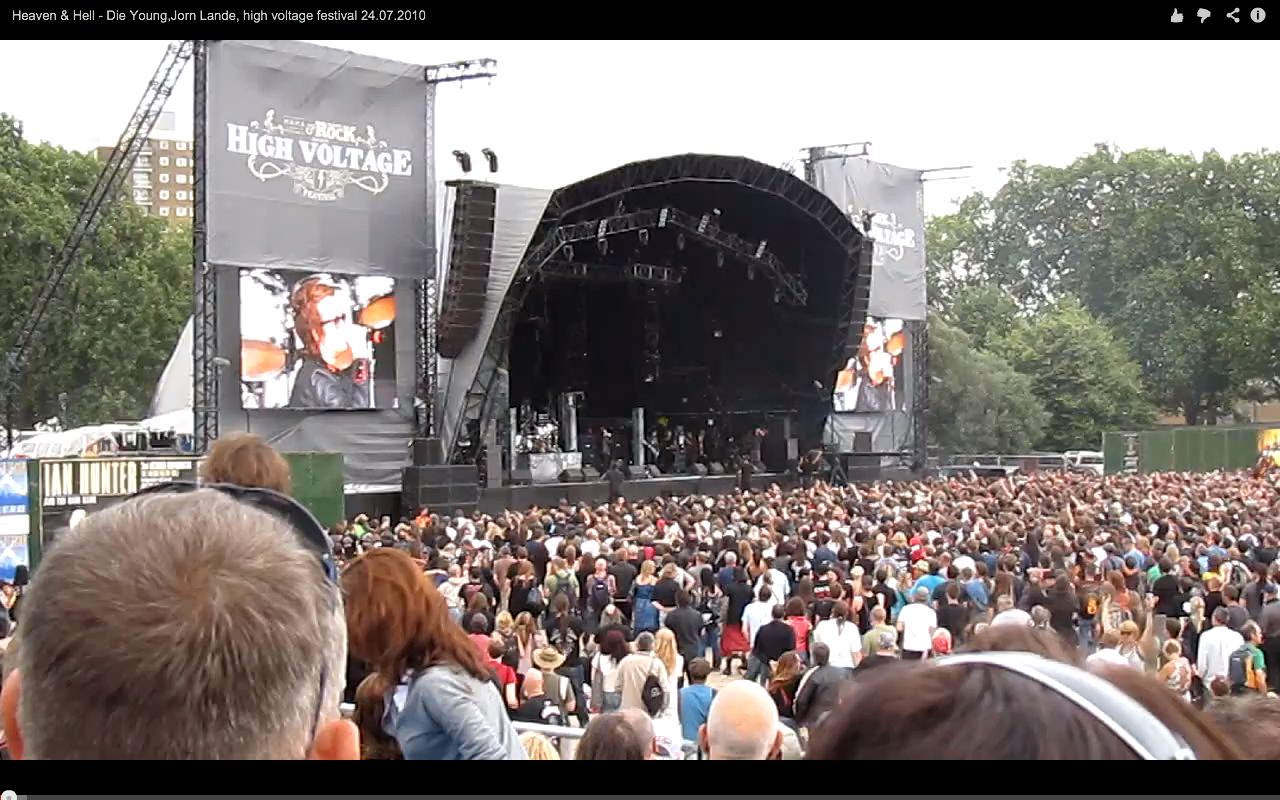 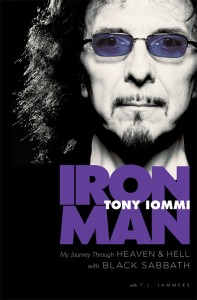 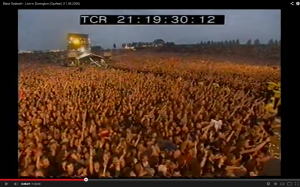 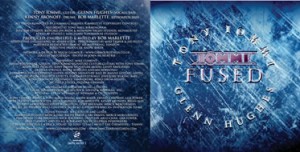 Pioneering guitarist Tony Iommi, the only member to be always consistent throughout the life of Black Sabbath, wasequally consistent in his relationship with Monnow too – he came here to record his own solo album, ‘Fused’ in 2004. Recorded with the mid-80s Black Sabbath front man Glenn Hughes, and produced by Bob Marlette, it also featured Marlette on keys and bass, and drummer Kenny Arnoff. Kenny left us his drumsticks too as a lovely memento too. 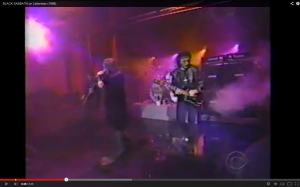 Made In Monnow – Black Sabbath; The Iommi Band 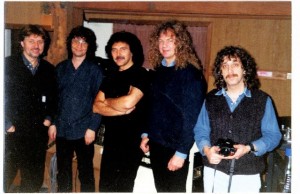 In 1995, Tony Iommi and his band came and recorded, amongst other things,  a track for ‘Twang! -A Tribute to Hank Marvin & The Shadows’ released by Panagea Records on October 29th 1996. The record included some absolutely huge names, and Iommi chose ‘Wonderful Land’ to showcase his world-class playing.

The Iommi line up this time round included, Bev Bevan on drums, Don Airey on keyboards, Neil Murray on bass and Gordon Giltrap on acoustic guitar. It was produced and engineered by Kit Woolven. 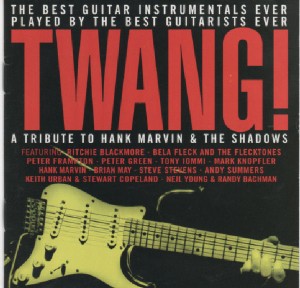 5. The Rise And Fall Of Flingel Bunt (Hank Marvin) (live)

12. The Stranger (Bela Fleck And The Flecktones)

Made In Monnow – Black Sabbath ‘Cross of Thorns’ 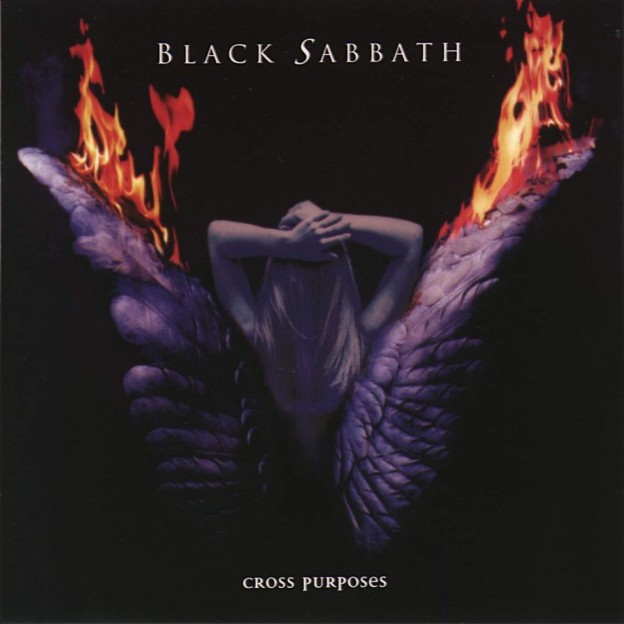 Let’s kick things off this week with some music – ‘Cross of Thorns’ from Sabbath’s album, ‘Cross Purposes’ recorded here in 1993. Click the picture to listen to the track. 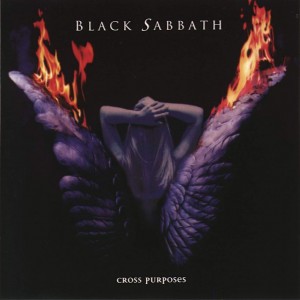 To record their album ‘Cross Purposes’, Black Sabbath returned to us in 1993. ‘Cross Purposes’ was Sabbath’s 17th studio album – an impressive feat whilst most bands struggle to make it past that difficult third album without imploding. Ever changing, this Sabbath album line up was the constant Tony Iommi, along with Butler (not seen again on an album until their 2013 album, ‘13’) with Tony Martin and Bobby Rondinelli on vocals and drums respectively. 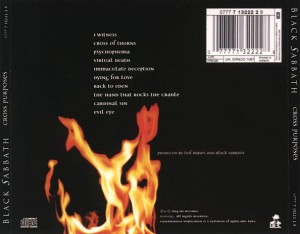 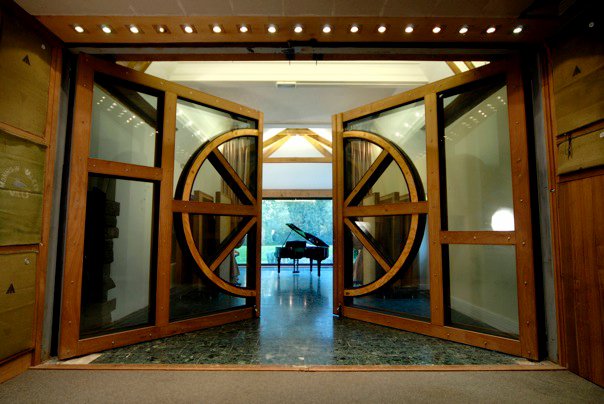 The Prize – 2 days recording time (to track &/or mix) and one night’s accommodation at Monnow Valley Studio complete with in-house engineer.
Extra days are available for less than half price (from £299) for the winner. The prize is worth over £2000.

Entry
Monnow Valley Studio are looking to grow our online presence (we figured the only ‘vintage’ aspect about us should be our equipment!), so we’re using the power of social media for this competition… We promise not to spam you as a result, but you’ll be the first to hear about any future special offers, downtime & get exclusives on who’s recording with us.

The Blizzard of Oz ‘Crazy Train’

Written in Monnow ‘Crazy Train’ is one of The Blizzard of Ozz’s best known tracks, taken from their first and epynomous album. Click the picture for a link to a live session featuring the late, great Randy Rhodes and a few other classic songs by the group. Note that the video is not the original line up who wrote the songs together at Monnow. 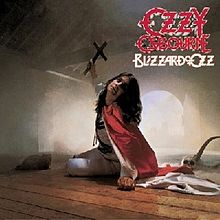